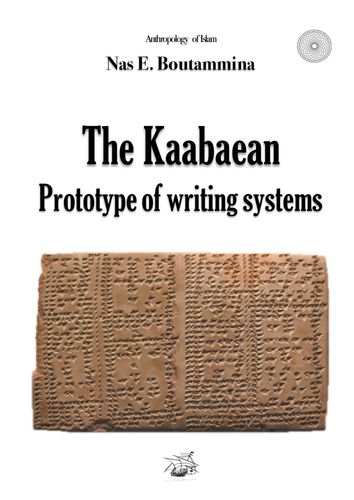 The Kaabaean prototype of writing systems

En savoir plus
Description
Without a doubt, one of the most important processes of expression and communication of mankind was writing. The latter appears as something that has always existed and, therefore, denies any notion of the invention of a syllable and its corollary, the spelling.

Could the linear alphabetic writing, the Kaabaean, not have been used immediately as soon as man appeared at a very remote time that the scientific community called prehistory?

The diffusion of Scripture is a long process that has taken place for tens of thousands of years as has been the one of human migration from its point of origin. Thus, throughout these tens of millenia BC, along with migratory movements, scripture had spread geographically in cultural areas that would become very different between them and, therefore, very distinct from its Original frame.
Auteur(s)