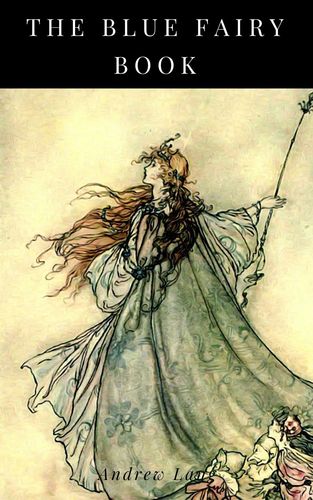 En savoir plus
Description
Andrew Lang's Fairy Books or Andrew Lang's "Coloured" Fairy Books constitute a twelve-book series of fairy tale collections. Although Andrew Lang did not collect the stories himself from the oral tradition, the extent of his sources, who had collected them originally (with the notable exception of Madame d'Aulnoy), made them an immensely influential collection, especially as he used foreign-language sources, giving many of these tales their first appearance in English. As acknowledged in the prefaces, although Lang himself made most of the selections, his wife and other translators did a large portion of the translating and telling of the actual stories.

The Blue Fairy Book assembled a wide range of tales, with seven from the Brothers Grimm, five from Madame d'Aulnoy, three from the Arabian Nights, and four Norse stories, among other sources.
Auteur(s)

Andrew Lang was a prolific Scots man of letters. He was a poet, novelist, and literary critic, and contributor to anthropology. He now is best known as the collector of folk and fairy tales.

The Andrew Lang lectures at St Andrews University are named for him.