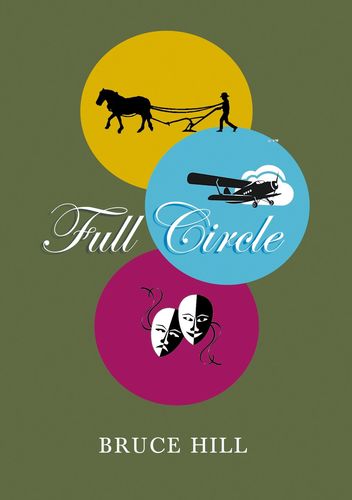 En savoir plus
Description
The first book relates how, after the Napoleonic Wars, a rich English diplomat's lovely daughter meets a poor farmer's son and they fall for each other but a rich French baron has his eyes on the girl and will do all in his power to marry her. There is a battle between the swordsman and the lowly guy with a stick. Guess who wins?
The second book, set just after the 1st world war, starts with a race between a small 3-wheeler Morgan and a powerful German car and because the small car is very manoeuvrable on bends it wins. A nurse who was taken to the race by a rich businessman bets on the small car much to the annoyance of the latter which leads to the rich man getting jealous of the small car's driver who is a pilot from the first world war.
The third book is a story of actors who team up and produce a blockbuster which does not please a well-known Hollywood film producer. Here again it's the story of the small guy and girl winning in the end against might and money.
The third book harmonises the three parts but creates the conditions for a further development.
Auteur(s)

Bruce Hill is a retired translator. His work covered almost any sphere, from the translation of serious medical studies and legal documents to translations of hotel and touristic brochures via innovative IT texts, operator manuals and company press releases, the latter couched in technical phraseology or business jargon. He wished, for once, to distance himself from the world of commercial profit and gain where words are printed on paper, entered in word processors or on spreadsheets and to write for his own pleasure and possibly for the pleasure of others.