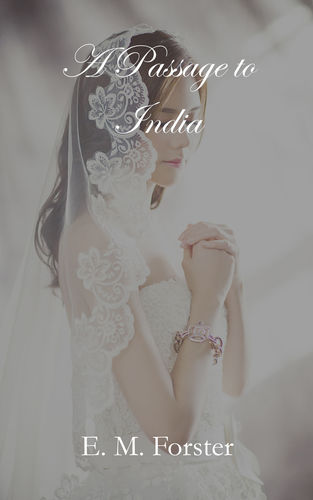 A Passage to India

En savoir plus
Description
When Adela Quested and her elderly companion Mrs Moore arrive in the Indian town of Chandrapore, they quickly feel trapped by its insular and prejudiced 'Anglo-Indian' community. Determined to escape the parochial English enclave and explore the 'real India', they seek the guidance of the charming and mercurial Dr Aziz, a cultivated Indian Muslim. But a mysterious incident occurs while they are exploring the Marabar caves with Aziz, and the well-respected doctor soon finds himself at the centre of a scandal that rouses violent passions among both the British and their Indian subjects. A masterful portrait of a society in the grip of imperialism, A Passage to India compellingly depicts the fate of individuals caught between the great political and cultural conflicts of the modern world.

In his introduction, Pankaj Mishra outlines Forster's complex engagement with Indian society and culture. This edition reproduces the Abinger text and notes, and also includes four of Forster's essays on India, a chronology and further reading.
Auteur(s)

Edward Morgan Forster, generally published as E.M. Forster, was an novelist, essayist, and short story writer. He is known best for his ironic and well-plotted novels examining class difference and hypocrisy in early 20th-century British society. His humanistic impulse toward understanding and sympathy may be aptly summed up in the epigraph to his 1910 novel Howards End: "Only connect".

He had five novels published in his lifetime, achieving his greatest success with A Passage to India (1924) which takes as its subject the relationship between East and West, seen through the lens of India in the later days of the British Raj.

Forster's views as a secular humanist are at the heart of his work, which often depicts the pursuit of personal connections in spite of the restrictions of contemporary society. He is noted for his use of symbolism as a technique in his novels, and he has been criticised for his attachment to mysticism. His other works include Where Angels Fear to Tread (1905), The Longest Journey (1907), A Room with a View (1908) and Maurice (1971), his posthumously published novel which tells of the coming of age of an explicitly gay male character