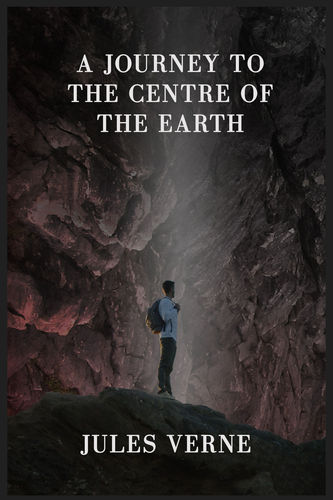 A Journey to the Centre of the Earth

En savoir plus
Description
Axel Lidenbrock, the teenage narrator of the story, lives in Hamburg, Germany, with his uncle, Professor Otto Lidenbrock, an impetuous and single-minded professor of geology.

The story, set in May 1863, opens as the latter rushes home to show Axel his latest acquisition: a runic manuscript by the renowned Icelandic historian Snorri Sturluson. They find hidden within its pages a separate note which, when translated into Latin and read backward, appears to be the Icelandic alchemist Arne Saknussemm's record of a passage leading to the centre of the Earth in a crater of Snaefell, a dormant volcano in Iceland.

The crater containing the passage, however, is only revealed by shadows at noon during the last few days of June, just a month away. Otto rushes off to the area, dragging a very reluctant, pessimistic, and skeptical Axel with him.
Auteur(s)