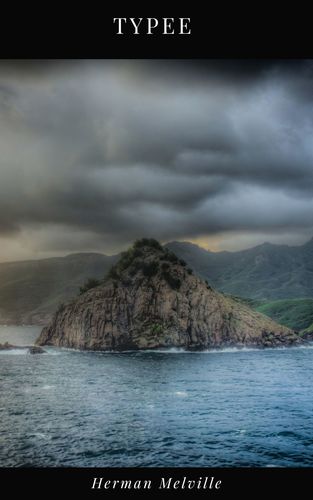 En savoir plus
Description
Based on Melville's actual experiences after having jumped ship in the Marquesas Islands, this work was extremely popular, and provoked disbelief among its readers until the events it described were corroborated by Melville's fellow castaway, Richard Greene. While the book is based on fact, Typee is properly considered a work of fiction: the three week stay on which the author based his story is extended to four months, and Melville drew extensively on contemporary accounts by Pacific explorers to add cultural detail to what might otherwise have been a straightforward story of escape, capture and re-escape.
Auteur(s)

Herman Melville was an American novelist, short story writer, and poet of the American Renaissance period. Among his best-known works are Moby-Dick (1851); Typee (1846), a romanticized account of his experiences in Polynesia; and Billy Budd, Sailor, a posthumously published novella. Although his reputation was not high at the time of his death, the 1919 centennial of his birth was the starting point of a Melville revival, and Moby-Dick grew to be considered one of the great American novels.