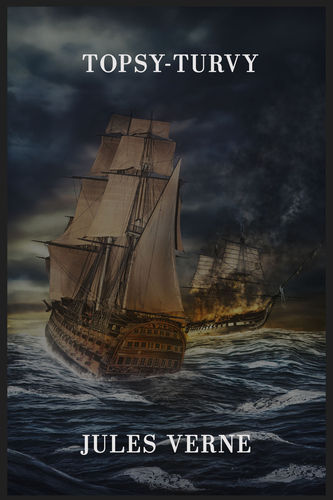 En savoir plus
Description
The Gun Club of Baltimore is surely the most famous Gun Club in the world - for did not this madly ambitious group launch a capsule from the Earth's surface up through the atmosphere, and then beyond, toward the Moon?

Now Barbicane and Nicholl's famous club is engaged in an absurdly massive project once again, a project of literally Earth-shaking proportions. Barbicane has purchased the northern polar ice cap -- for its thick veins of coal. And the plan is no less than to tip the Earth on its axis, to bring a temperate climate around the globe . . . and enable the mining of those valuable deposits!
Auteur(s)