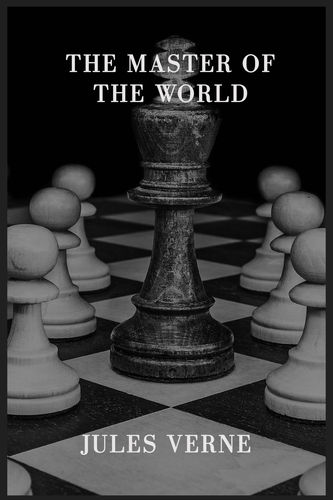 The Master of the World

En savoir plus
Description
If I speak of myself in this story, it is because I have been deeply involved in its startling events, events doubtless among the most extraordinary which this twentieth century will witness.

Sometimes I even ask myself if all this has really happened, if its pictures dwell in truth in my memory, and not merely in my imagination.

In my position as head inspector in the federal police department at Washington, urged on moreover by the desire, which has always been very strong in me, to investigate and understand everything which is mysterious, I naturally became much interested in these remarkable occurrences.

And as I have been employed by the government in various important affairs and secret missions since I was a mere lad, it also happened very naturally that the head of my department placed In my charge this astonishing investigation, wherein I found myself wrestling with so many impenetrable mysteries.
Auteur(s)