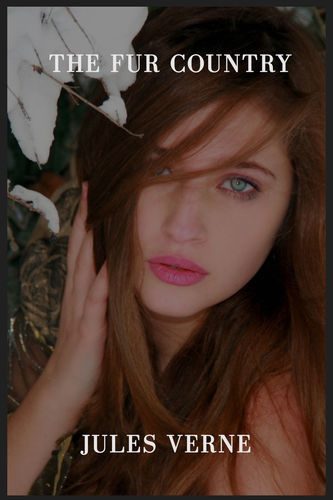 En savoir plus
Description
Lt. Jasper Hobson and other members of the Hudson's Bay Trading Co. and his team along with the company's guests, Mrs. Paulina Barnett and Thomas Black travel through the North West Territories of Canada to Cape Bathurst on the Arctic Ocean.

At Cape Bathurst, Hobson intends on creating a new trading post for the company, Paulina Barnett is along for the adventure and Thomas Black intends on viewing a solar eclipse during the summer of the following year. The party establishes their outpost before winter sets in, but when spring arrives, nearby volcanic activity triggers an earthquake, which the colony survives; however, a startling revelation is revealed later in the summer when Thomas Black tries to observe the total eclipse.

Cape Bathurst has changed its position to the north by almost three degrees of latitude and to the west by several hundred miles; Hobson determines that the Cape has become an island. Now the party's only hope is the onset of winter, so they might travel across the ice, to reach the mainland Russian America (Alaska).

When a mild (by Arctic standards) winter sets in and the island is locked by the ice directly north of the Bering Strait; but the ice is not sufficiently frozen enough for safe passage across the ice.

The islands colonists wait for the spring thaw and hope that island will move south with the Bering current and that the boat they've built will be able to take them to safety.
Auteur(s)