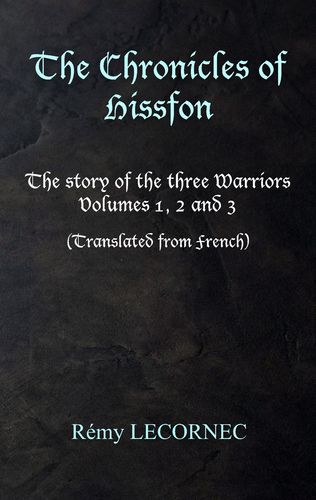 The story of the three Warriors

En savoir plus
Description
Hissfon, a star lost in the middle of nowhere and where magic is the only force which gives life to the prosperous Mandrares Lands, cradle of the Artelian people.
While the five Mages are all linked together, a Necromancer named Thâar spreads death throughout all kingdoms with his dark army, which generates a nameless fear.
The three Heroes of Auttum : Kenthaë, Carhâa and Artemion, come to help the Mages who disapear one by one until the magic link is so weakened that the Artelian people of the Mandrares Lands and beyond get endangered.
The three young Warriors are given a last quest : find the Mages before the Necromancer and his sorcerers to prevent him from destroying the five crowns.
Auteur(s) 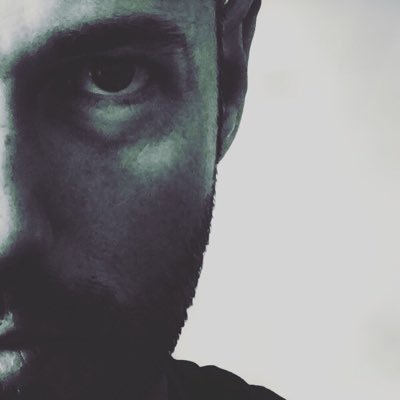