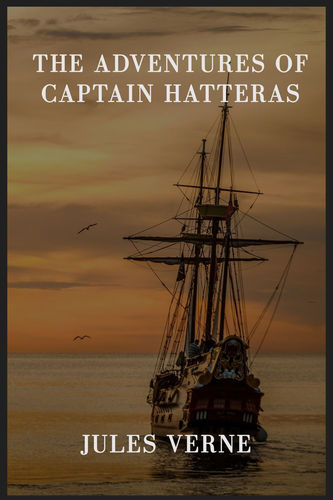 The Adventures of Captain Hatteras

En savoir plus
Description
First Mate Shandon receives a mysterious letter asking him to construct a reinforced steamship in Liverpool. As he heads out for Melville Bay and the Arctic labyrinth, a crewman finally reveals himself as Captain John Hatteras, and his obsession-to get to the North Pole. After experiencing appalling cold and hunger, the captain treks across the frozen wastes in search of fuel.

Abandoned by most of his crew, and accompanied by a rival American explorer, Hatteras continues his journey to the Pole, encountering endless perils and adventures along the way.
This new and unabridged translation of the first of Verne's Extraordinary Journeys series brilliantly conveys the novel's hypnotic mood and atmosphere.
Auteur(s)