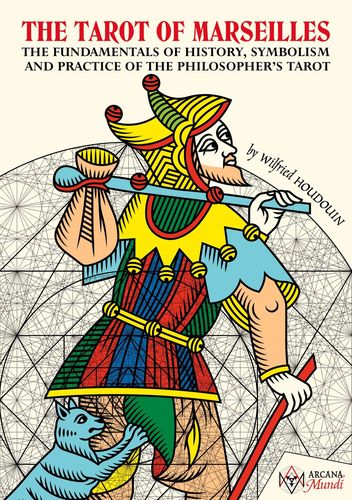 Tarot of Marseilles - The Fundamentals

The Fundamentals of History, Symbolism, and Practice of the Philosophers's Tarot

En savoir plus
Description
Following on from The Sacred Code of Tarot ~ The Rediscovery of the original nature of the Marseilles Tarot (2011, 2021), this much anticipated second book from the creator of the Tarot of Marseilles Millennium Edition ~ The regeneration of the traditional Marseilles Tarot, sheds unprecedented light on the metaphysics, philosophy, and symbolism of the mysterious Arcana of this multi secular initiatory Master-game.
This book also presents an in-depth approach - considering the most recent discoveries - of the documented history of the playing cards and the Tarot, and provides new essential information that was previously unsuspected, dismissed, or simply overlooked, but which clarifies considerably the genesis, and the hitherto obscure history of the Tarot playing cards deck.
The revolutionary approach to all aspects of the so-called "Marseilles" Tarot presented in this book, rich in new information and including magnificent illustrations - including Tarot playing cards never published before in full color - finally clarifies the true history, signification, and original philosophy, as well as the modalities of use - both visionary and playful - of this legendary "Book of Thoth-Hermes", "Game of Life", and "Game of the Government of the World", of which it is shown in this work that it effectively constitutes the realization, in the form of a deck of playing cards, of the fabulous Philosopher's Stone...
Auteur(s) 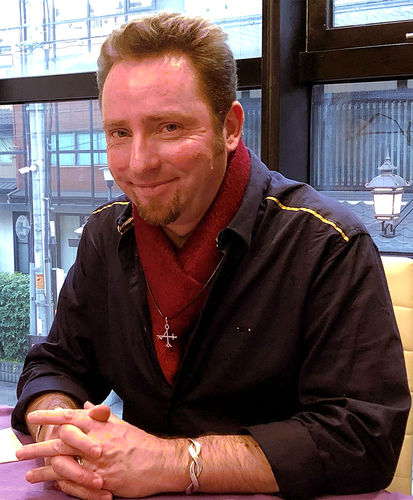 Wilfried Houdouin is a graphic designer Born in Chantilly (Oise) in 1971, he left Paris for Marseille in 2001, where he still lives today with his wife, being the father of two children. Having discovered the Tarot at the age of 15, he has never stopped studying, practicing, and teaching it with growing passion. Trained in graphic arts in Paris at the end of the 1980s, he subsequently became a stonemason in the restoration of historical monuments, in Angers, 1992. Trained in computers and graphic software in 1996, he then became a professional graphic designer, in Angoulême then Paris. Besides, his research in philosophy, art, and history, sacred geometry and cosmology, led him to rediscover the structure and the original nature of the so-called Marseilles Tarot, which turned out to be a model of the Universe, reflecting our genetic code, DNA. These rediscoveries, associated with the mastery of graphics software, allowed him to realize the Tarot of Marseille Millennium Edition (2011, 2017, 2020) and to write "The Sacred Code of Tarot ~ The Rediscovery of the Original Nature of the Marseilles Tarot" (2011, 2021), followed by "The Tarot of Marseilles ~ The Fundamentals of History, Symbolism, and Practice of the Philosopher's Tarot", two first parts of a series in progress devoted to the metaphysics, and traditional symbolism of the Marseilles Tarot. In addition, Wilfried Houdouin is co-creator with Yves Reynaud of the "Tarot of Marseilles Heritage" project, which publishes exclusive reissues of the most beautiful Tarots of Marseilles, or known as "Marseilles Tarots", while respecting the size, back and original envelope. Wilfried Houdouin is also an amateur musician and actor. Under the pseudonym "Metawill", he notably plays the guitar on the album "Le Ballet Des Stars" by Ram Exponention (2007), and played a mystical character in the film "An Angel Passes By", by Baki Bousmaha (2015).