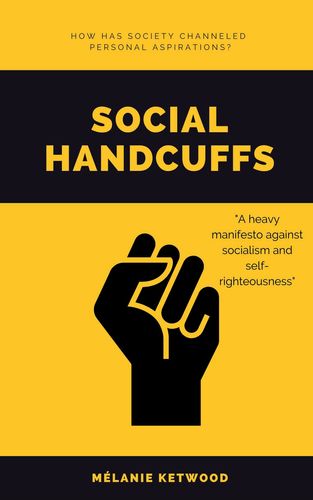 En savoir plus
Description
Almost a century ago, the socialist revolution took place in the developed countries. The values of Equality and Solidarity became hegemonic in our societies, and anyone who deviates from the consensus of the establishment is castigated, vilified in the media as a "Thatcherist" or even a "Fascist", forgetting that Fascism has its source in the Socialist movement! Here, far from presenting a manifesto of liberalism in the line of Hayek, Melanie Ketwood presents the thesis according to which the expansion of socialism, and more particularly of a desire for Equality between men, was in reality the best means of enslaving the population in the greedy hands of a bourgeois elite.
Auteur(s)

Melanie Ketwood is an American. Liberal, even libertarian, Melanie Ketwood analyzes the social and political trends of the world from the United States.