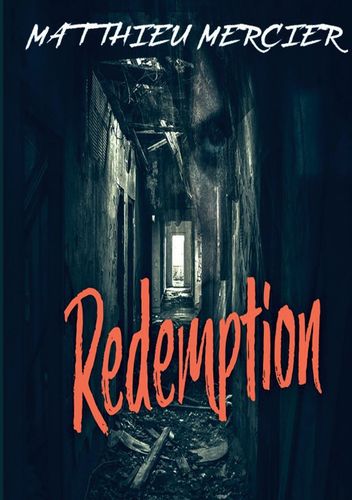 En savoir plus
Description
One shadow, then two, then three. They left the rooms one by one and followed the same path. An icy wind passed in front of their faces, Tressie's hair was floating. Terrified, she screamed in pain as she was dragged along the floor. She struggled, but this supernatural force did not let go of her. The boys caught her by the legs. Brandon armed himself with his camera and turned on the flash. A shrill scream came out of nowhere that terrorized the group. The camera was filming the shadow escaping by swallowing the halo of strobe light that had appeared moments before.
Auteur(s)

Matthieu Mercier is a French author of science fiction and horror.
Redemption is his first book published in English.