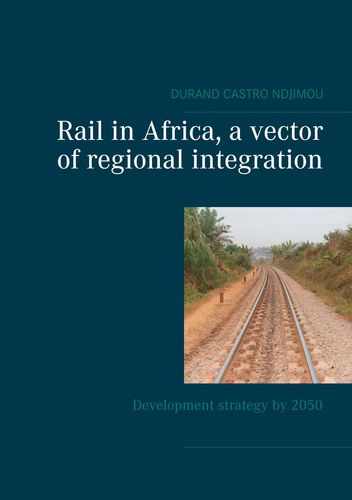 Rail in Africa, a vector of integration

En savoir plus
Description
Acquiring second-hand systems, or , gratisly receiving an aircraft, a locomotive , a ship or any other system in diplomatic relations in not in itself a good deal, as long as the support system is not well dimmensioned .
Fron this point of view, it will be understood that the acquisition of almost obsolescent locomotives for the African railway after the independances, has been detrimental to the survival of these national companies already plagued by many difficulties.
To achieve this, it was necessary to undestand the genesis of the construction of these networks , from the colonial period to the independence. Then, by analysing the current functioning and the causes of decline, develop a strategy that can bring to this sector its letters of nobility.
Auteur(s)