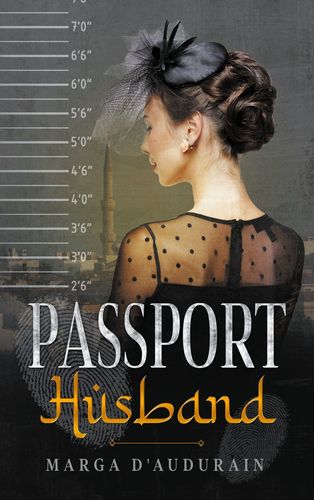 En savoir plus
Description
"Why write, when you can't write ?
Why talk about oneself for three hundred pages when the self is hateful ?
Because all the French and foreign press, after announcing my death by hanging, told unbelievable things about me.
Because, as a result of certain coincidences and in a total misunderstanding of my actions, the General Security and the Intelligence Service of Syria have built up an abominable file on me which has ruined me morally and financially and of which I cannot obtain communication, but which many of my relations in Paris, and even the Basque deputy of the Basses-Pyrénées, boast of having seen at the Foreign Affairs, thus peddling the most slanderous rumors about me."
The enigmatic and sulphurous adventurer Marga d'Andurain, tells the story of her epic journey to the Middle East. In 1933, wanting to be the first European to enter Mecca, she converts to Islam and concludes a white marriage with a Muslim in order to enter the holy city. But her "passport husband" is murdered and she is accused...
Marga d'Andurain: murderer or reckless adventurer ?


Originally published in 1947, "Passport Husband" is translated into English for the first time. The book also includes a biography of the author.
Auteur(s)

Marga d'Andurain was a French adventurer. She published her autobiography in 1947.