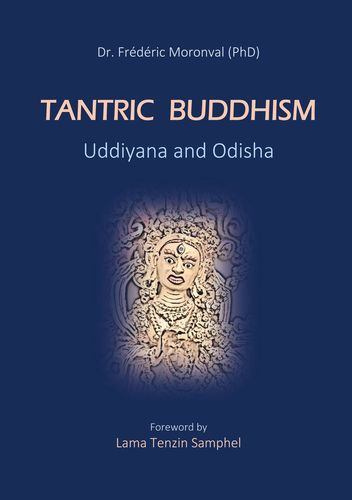 En savoir plus
Description
The state of Odisha, in eastern India, is home to a unique concentration of images of deities and symbols dating from the earlier days of Tantric Buddhism up to the later developments of Vajrayana. Could Odisha be Oddiyana, the mythical kingdom from which Vajrayana is said to originate?
This essay on one aspect of the history of Tantric Buddhism in South Asia tries to answer this question within the larger frame of the development of Buddhism in India. Going against some received ideas, it also exposes the role played by Buddhism in the birth of Hinduism. It concludes with an examination of the Buddhist heritage in contemporary Indian religious movements. This volume contains excerpts from The Accomplishment of Wisdom, by King Indrabodhi, as well as the integrality of the Accomplishment of Non-Duality, by Princess Lakshminkara, both translated exclusively from the original Sanskrit texts for the first time.
Auteur(s)