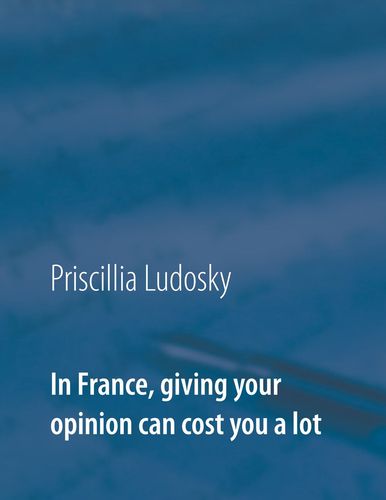 In France, giving your opinion can cost you a lot

En savoir plus
Description
Since I launched my petition more than a year ago now, a lot has happened... demonstrations, TV sets, interviews, working meetings, conferences, official meetings, debates, civil disobedience actions and all this sprinkled with fake news spread by the government, intimidation, threats, surveillance, police and judicial repression and all kinds of illegal and dissuasive acts that one would not have thought a country like France could practice.

This is what happens in France when we claim social and fiscal justice and denounce the climate emergency and the government's inaction on these issues.

This is what happens when you give your opinion, when you dare to question the system of representativeness, when as citizens you want to participate in decision-making.

When a president describes you as a political opponent and to frighten the population says that your protest is coordinated by Russia or China, it shows how unsecure he feels and above all how much he will use all means to silence you.

Amnesty International, the UN and other organisations denounce France's excessive use of force, but no matter what, the most important thing is to spread fear in the population and dissuade them from coming back to protest.

I present to you in 3 parts my book which describes the evolution of the Yellow Vests movement: 1 - How it all started - 2 You too, participate in the citizen consultation - 3 - Notice that from democratic expression to repression there is only one step.
Auteur(s)