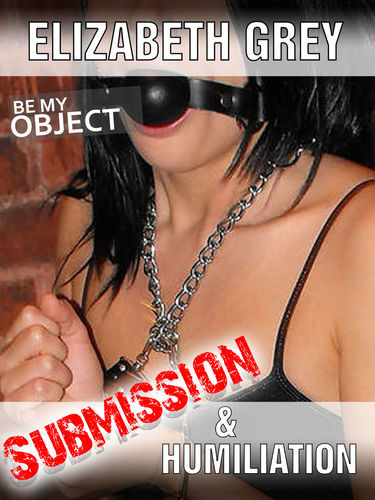 En savoir plus
Description
Humiliation is the abasement of pride, which creates mortification or leads to a state of being humbled or reduced to lowliness or submission. It is an emotion felt by a submission woman or man whose social status willingly, has just decreased.

Usually there is a feeling of submission for a woman or a man being humiliated and dominance for the person implementing the humiliation.